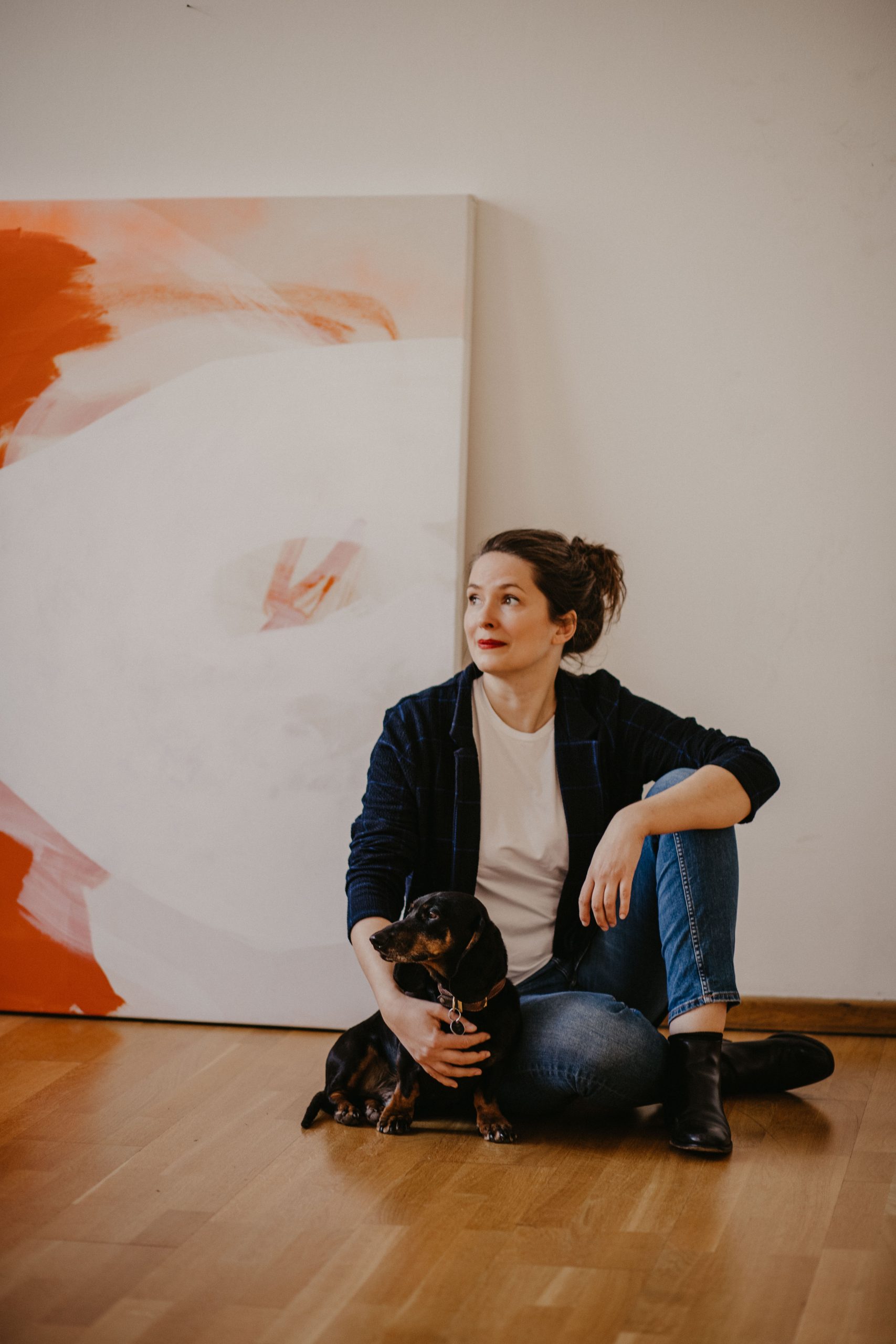 As a smalltown girl growing up in the rainy woods of Sauerland, Mid-West-Germany, Alexandra Bald left to Berlin in a rush as soon as she finished school. While studying Visual Communication at University of the Arts in Berlin she co-founded her first magazine „Berlin Haushoch“. Working as a freelance designer and art-director in Berlin she realized various design- and art projects and was honored with several design awards. From 2007 to 2014 she worked the art-director of the NGO Skateistan which she still supports as much as she can.

In 2013 Alexandra Bald joined the e-commerce company „Kuchen im Glas“ as a co-partner and therefore moved to Mannheim. Based in southern Germany she works as a freelance art-director and design consultant.

I use cookies to help my site work and to understand how it is used. By clicking “Yes, I agree” below, you agree to me doing so. You can read more in our cookie notice. Find out more.