Once upon a Time IN … Afghanistan [Graphic Design] 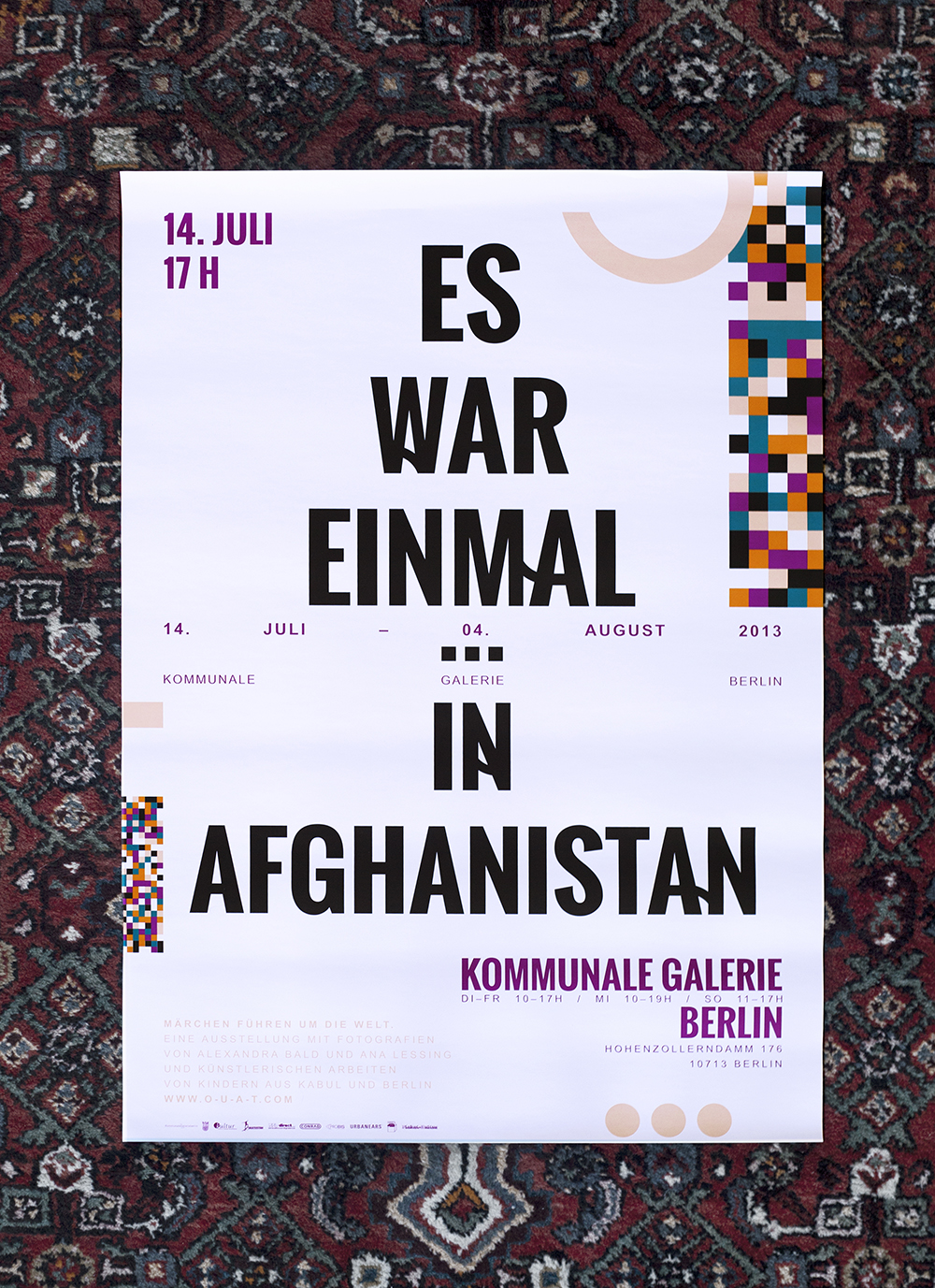 Once upon a time … is an artistic journey into the world of fairy tales. A creative dialogue through oral und written folklore leads curious children and adolescents to new countries, to foreign tales, and repeatedly to their own present. In workshops, fairy tales and stories from different cultures are interpreted and abstracted. The acquired knowledge is artfully and eloquently depicted through photography and illustration.

The workshops are not about the transfer of European views, but about the discourse and the search for children’s interpretations. The project seeks to encourage and consolidate an imaginative dialogue between German and foreign cultures. In addition, it allows the seemingly impossible connection of highly diverse cultures, as well as the reflection and examination of the reality of life. Reality and imagination, tales and history, reading and telling, texts and pictures, boys and girls, ethnicity and religion.

Take a closer look at the exhibition … 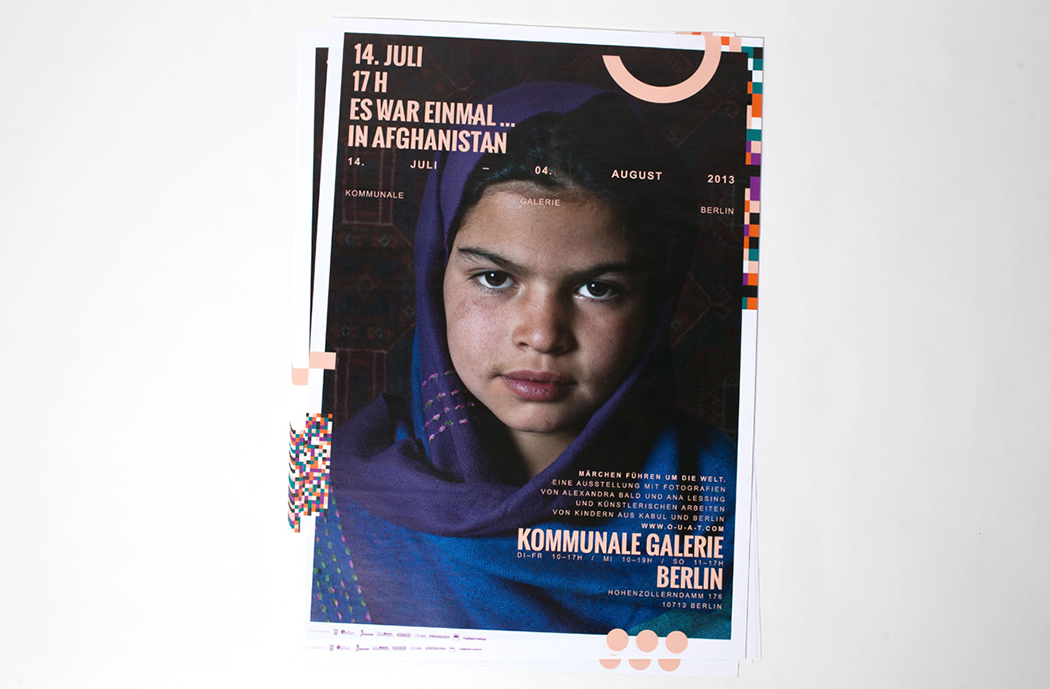 The project wants to enable encounters on a multitude of levels. Throughout the workshops, art is used as a form of communication and participation. It encourages participation, irrespective of age, social background, and education. The children’s contemporary interpretation of fairy tales creates a depiction of the present in which the widely varying cultures are reflected. In a playful manner, the project offers cultural exchange and a transfer of knowledge. With Ana Lessing. 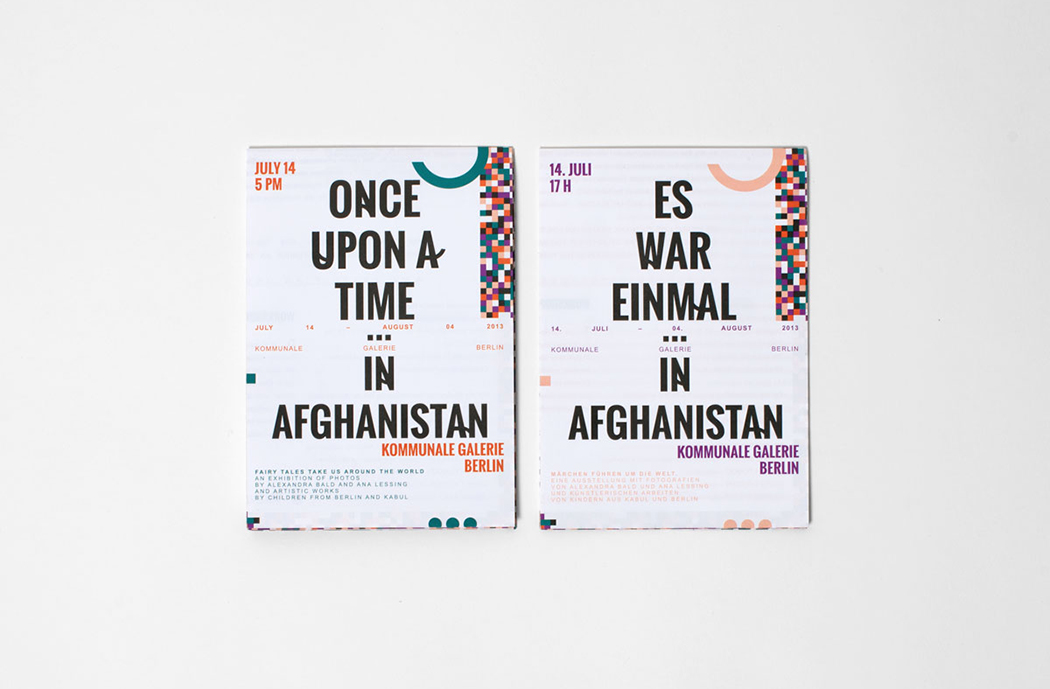 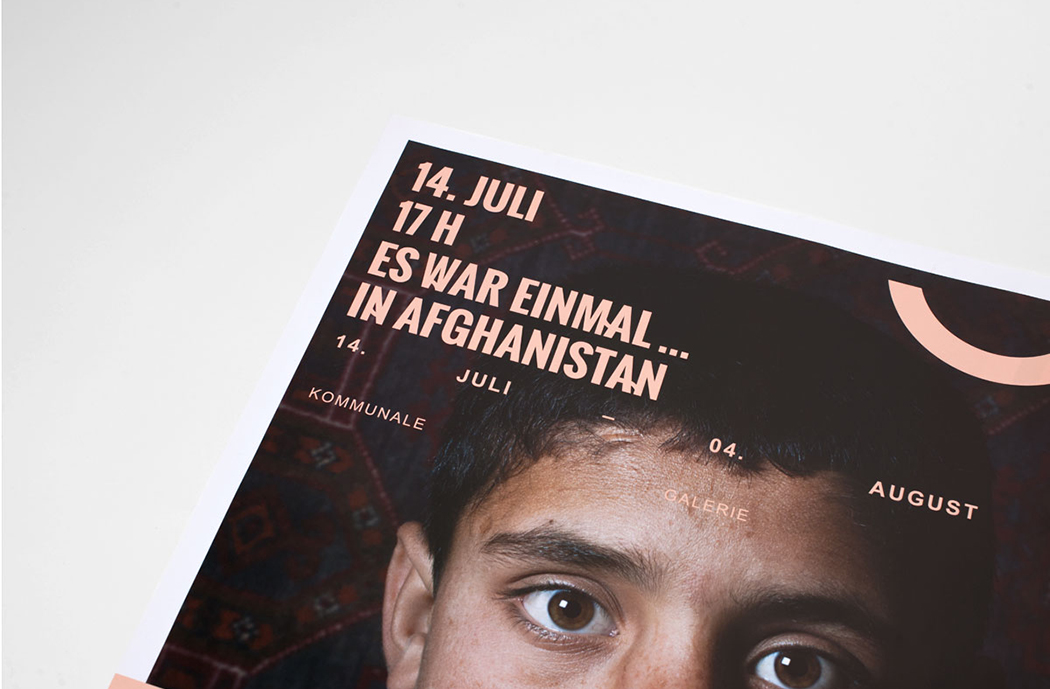 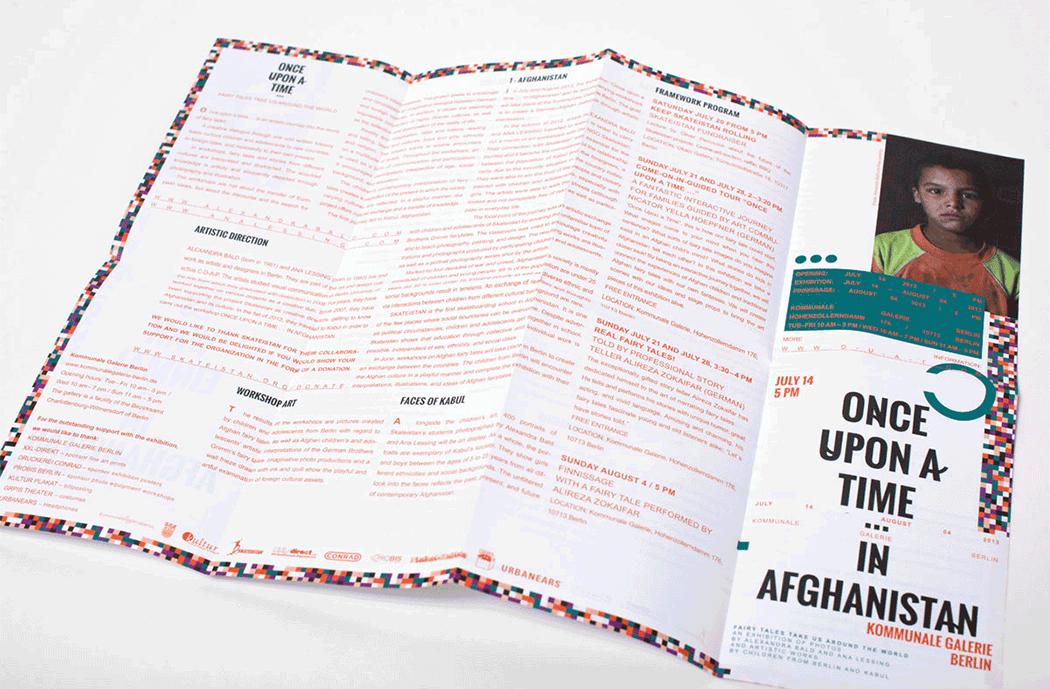